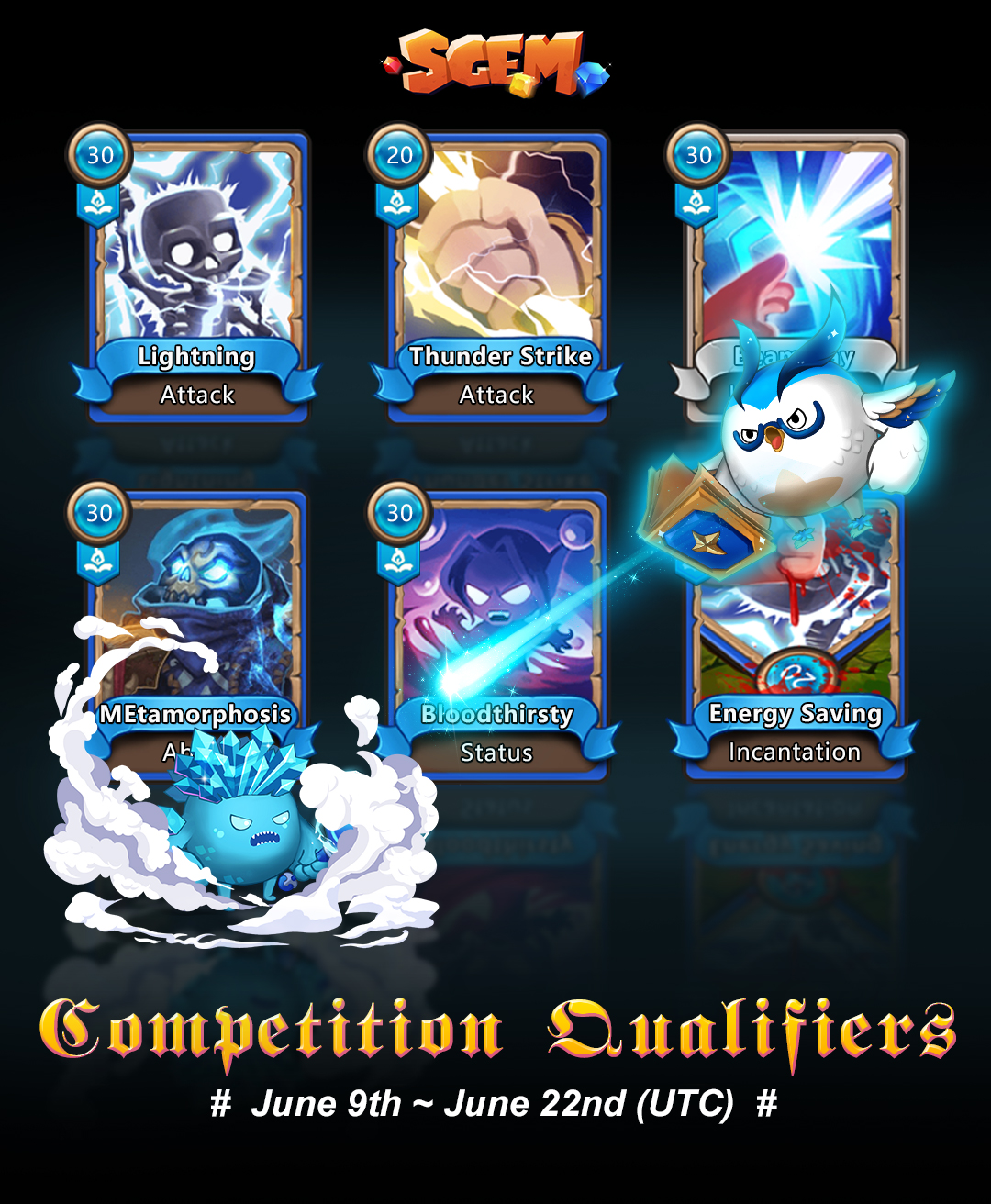 
Participation requirements:
1.Base camp level reaches 23
2. Only Mage Babo can be used to play in this tournament.

Event Descriptions：
1. During the event, enter the " Competition Qualifiers" entrance to participate in the tournament, and use the Mage Babo to match.
2. The winner of each game will be rewarded with wAA calculated based on acombination of ranking points and Babo level, and the loser will be rewarded with encouragement reward.
3. During the event, the "Leaderboard of tournament Ranking (Mage Babo)" will be launched. The leaderboard records the top 150 players' performance

2.Wore Rewards：
1）Rewards for ranking 1st to 20th：（Qualification for ranking rewards are based on the ranking situation at the end of the competition）
2）wORE Lucky Draw：During the tournament, you will receive 1 raffle ticket for every 3 consecutive wins with a level 25 Babo. After the competition, you can use the ticket to participate in the WORE lottery

3.The special setting of the competition:
1）Babo ability to participate in the battle is calculated according to the level of the base camp
2）Both players share the store : Players’coins and refresh timer caculates independently, but they can check and buy the items in the opponents store.
3） Each person can only participate in a maximum of 40 battles per day . Up to 420 battles for the entire tournament
4）Win 3 times in a row and get extra bonus points
5）If you do not participate in the battle within a day, 30 points will be deducted from your points

4.Note：
The ranking of this tournament will be used as one of the evaluation factors for the final qualification
To maintain a fair game environment, please do not get points in any way that violates regulations.
If a user does this, the SGEM team has the right to cancel the competition qualifications and rewards of all accounts of the user, and severe cases will be issued a warning.
The right to interpret this event belongs to the SGEM team.